Watered Down Feminism: A move from collective to individual empowerment

When somebody asks me 'are you a feminist'?, I become a bit confuse not because I do not believe in women empowerment and stability but because there are lots of types and ideas related to feminism that it's hard to pin down a fix definition and while you agree with some things of some kinds of feminism, you also disagree with some so it becomes hard to explain so I think to avoid the long debate, it's better to stick to a siyasi jawab and say 'to an extent'.
And I have a bee in my bonnet since a long time. Don't you think the focus of women empowerment has shifted from collective feminism to individualism? I mean I don't think that empowerment is a concept related to individual occurrence rather it is supposed to be progressive with shared abilities and reevaluating power structures of a society or country we live in for the purpose of stability to women (I am saying women because empowerment is mostly linked to feminism). To cut it short, I mean that the modern feminism is more individualistic. Let me clear myself with the help of few examples. 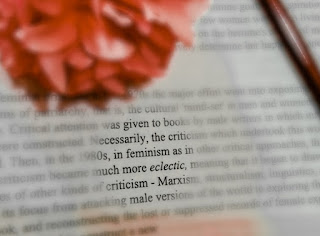 Back in my mphil days, I was reading that in 90's, there was a fund raising event held in the school by feminists. The funds were collected for buying computers and sending them to a girl's school in India to empower them through computer literacy. Isn't this amazing? Oh I mean isn't this 'empowering'?
The writer of this article, Freeman, said that she was also in that school but when she grew up, she saw that idea of empowerment was totally changing. As she saw a fashion magazine which had a headline on top 'Be empowered by adopting new season's looks' and celebrities posting there nude pictures on social media and especially Kardashian posting it and captioning that by means of her phone and her breasts, she felt empowered she wants the similar empowerment for the rest of the women in the world.
Don't you think that considering such happenings, the term 'empowerment' has become a shield for doing anything one likes to do? Do you agree that posting photographs of breasts can empower other women? *sighs*
The next time somebody would ask me are you a feminist? I would say yeah but modern feminism is not quite revolutionary as it failed to achieve genuine objectives of feminism. It's a 'feel-good feminism' only because it may give you individua satisfaction but it's quite rare that it contributes in bringing social change. It is not just me but a lot of writers and educational scholars believe that today's feminism conforms to individualistic notions. For instance, Naomi Wolf says that the modern feminism is individualistic an shave no time to discuss significant issues or inequality because it's a 'boring talk'.
Seriously whatever makes women happy would be labeled as feminism? This is happening in media and magazines. I would say feeling empowered wasn't as easier as it's today! It's because everything that you do is presented to empower you and this is absolutely adored by clever advertisers. Doesn't putting makeup on and taking a selfie or having a dinner without men seems a lot more easier than sending computers somewhere for promoting literacy in young
girls?
So, there is a shift from collective to individual feminism or empowerment. I would support the idea of empowerment or feminism if alludes to the chances of getting power for the betterment of a group or some working for betterment of some other instead of one woman for the betterment of herself only.
Basically the idea of self empowering came from fourth wave of feminism which came up with 'choice feminism' i.e. if a woman does something with her own choice, she is empowered because they have right to make decisions of their lives. This idea does much bad to society when it goes to extreme and women defend their wrong actions too under the cover of self empowerment. Women have labeled their actions of pole dancing, taking nude selfies and simple tasks like buying shoes also as empowerment. I think we are living in the times of watered down feminism where less is done to help those women in need and if everything is empowerment then nothing is...
__________
#feminism #empowerment #individualfeminism #individualempowerment #collectivefeminism #collectiveempowerment #womenempowerment #modernfeminism #watereddownfeminism #watereddown #socialchange #selfempowerment #powerdynamics #powerstructures #choicefeminism #fourthwavefeminism #wavesoffeminism #typesoffeminism #islamabadblogger #momblogger #blogginginpakistan
Email Post 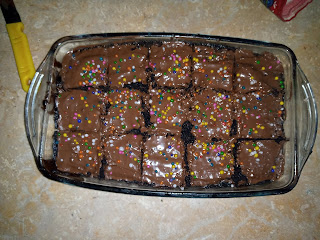 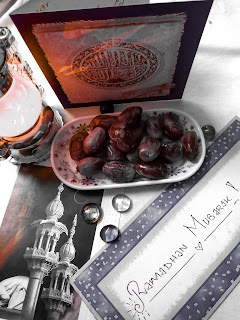